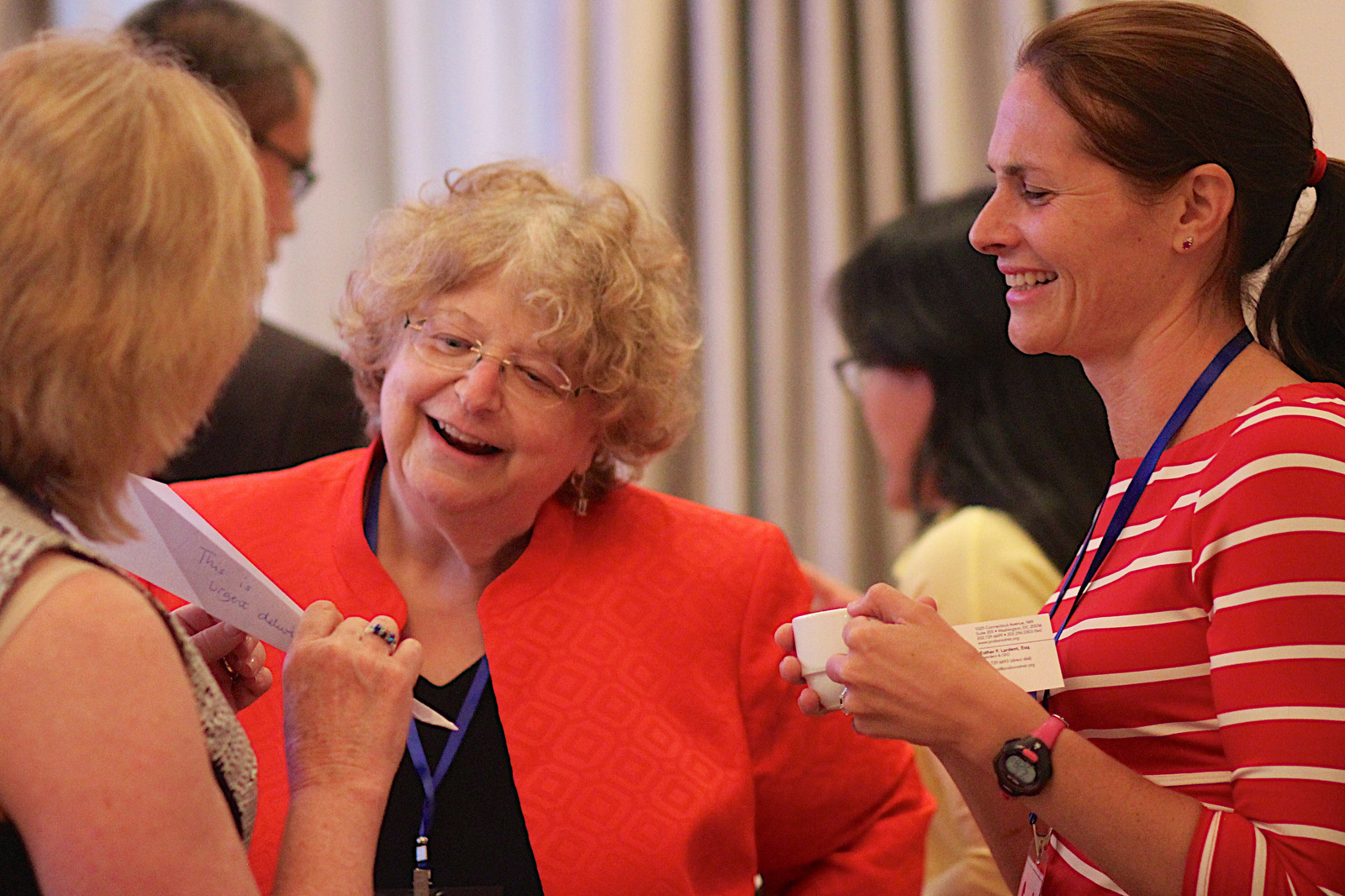 Through collaboration with the APBC and A2J Exchange, I have been able to increase the number of students able to pursue justice careers upon graduation from university, provide law students with hope and concrete opportunities to pursue careers focused on justice, strengthen university legal clinics and experiential learning opportunities in Hong Kong, increase opportunities for pro bono lawyers to connect with and serve underserved populations in Hong Kong and throughout Asia, expand the reach and strengthen the impact of community legal education (Street Law) in Asia, and support the legal empowerment of diverse communities.  The community connections and friendships I have made through the APBC have taught me to be more reflective and less judgmental, and in turn this has changed the way I teach, serve clients and engage with all those whom I encounter.

The APBC and A2J Exchange has been instrumental in my own happiness, sense of community and professional development ever since I was first introduced to the APBC at the Conference in Vietnam.  The APBC is welcoming, empowering and supportive.  This is seen in the way that the APBC listens to every participant’s voice, values the input of all community members, provides a safe space for everyone to share their own experiences, and brings together people from all different walks of life.  The APBC has assisted in the strengthening of pro bono and access to justice by “walking the walk, not just talking the talk.”  The APBC models and lives by its values and beliefs in everything that it does, even down to the smallest details, and this inherently strengthen access to justice at all levels of community and life.  The APBC finds and values the strengths in everyon 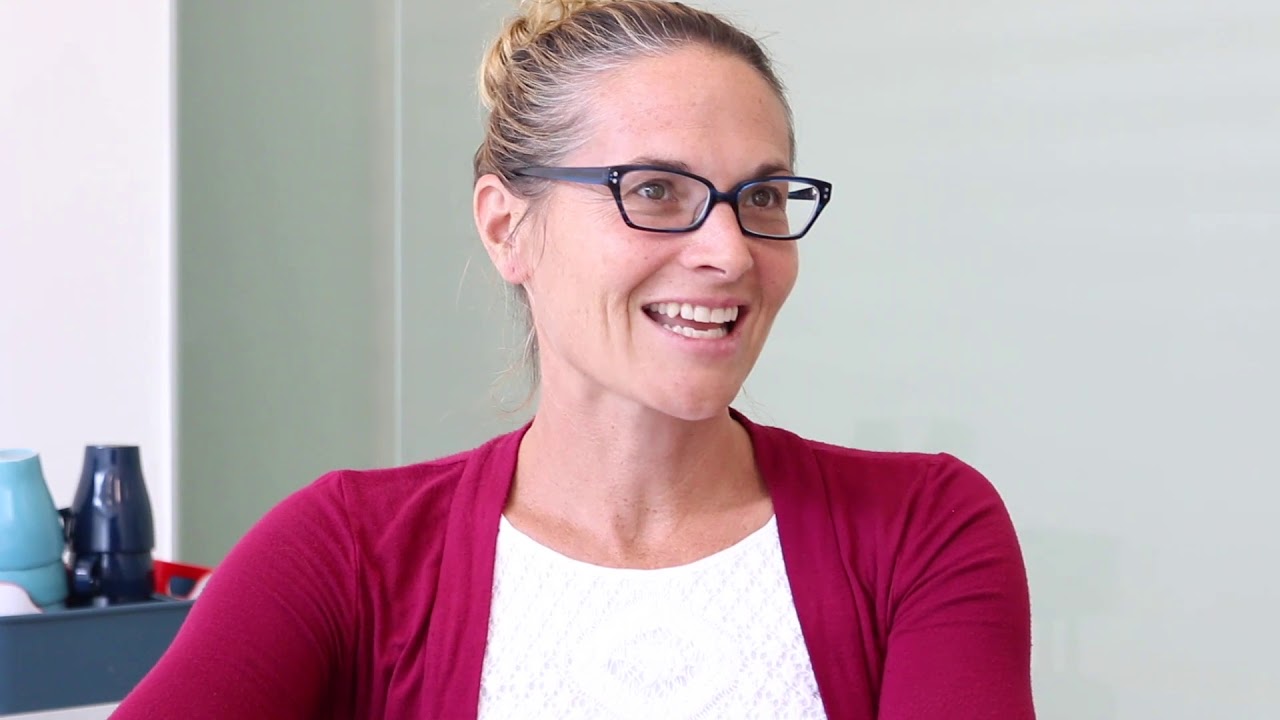 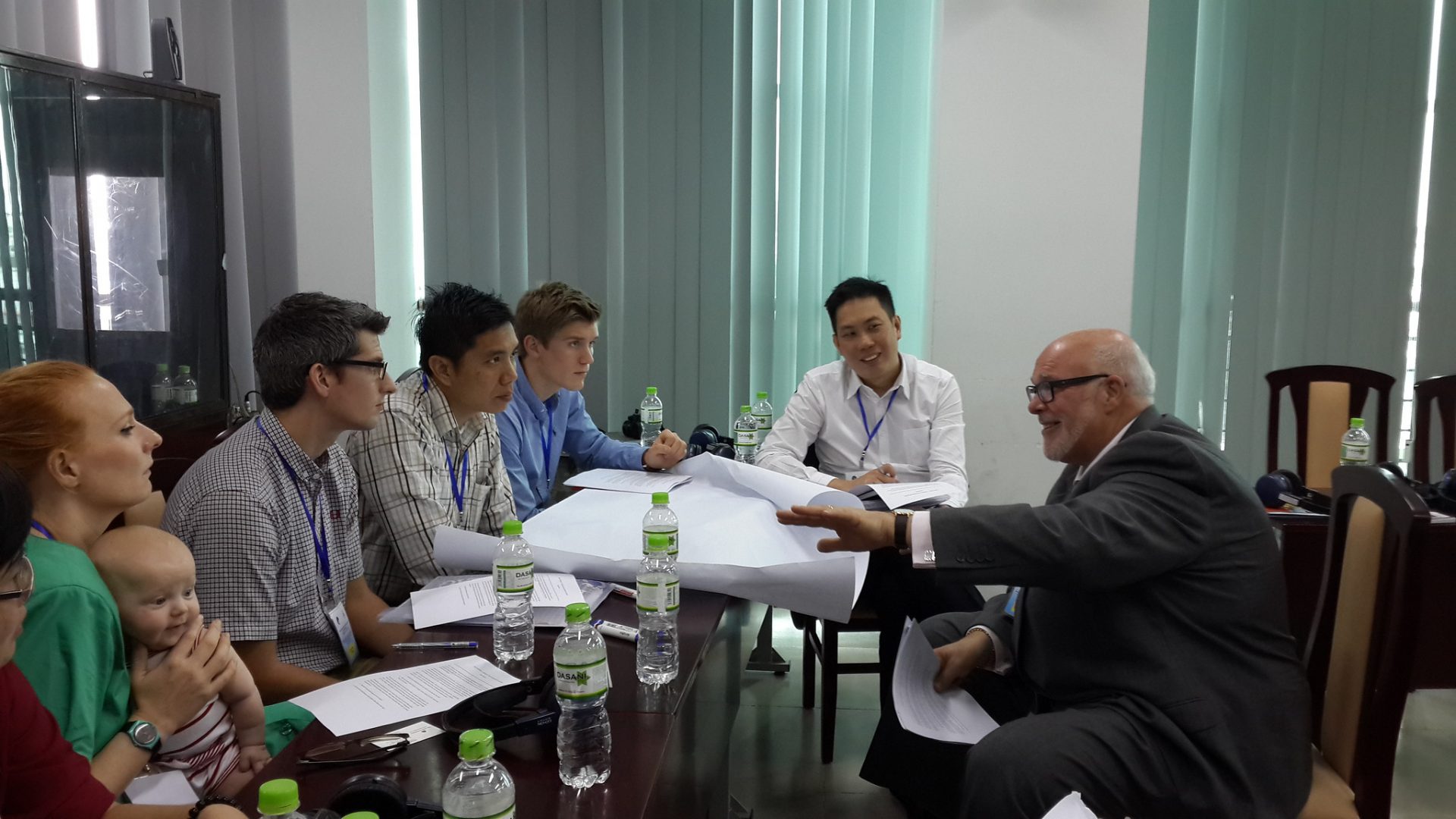 For me, the last twenty years has seen an explosion in the willingness of the legal profession and its allies to use skills, advocacy, determination, networking, media presence to advance the cause of those who would never be given what we Australians call a “fair go” – for no reason other than it’s the right thing to do.  Through the efforts of the fabulous team at BABSEA, lawyers from diverse backgrounds have found a real homogeneity which is their desire to help others.

Lawyers from developed systems have learned so much from those they’ve collaborated with at these events – me more than anyone.  Almost four decades practising law, and I still look forward to learning more from you !

At home, we’ve turned your inspiration into real projects, and none more so successful than Disaster Legal Help.  A template ad hoc system of community agencies and legal professional organisations which can jump in to help, with pro bono lawyers at the epicentre advising, advocating, and helping those legally disadvantaged by a natural disaster.  Starting in early 2009, and still working a dozen bushfires, a score of floods and storms later.  Keep calm and carry on ! 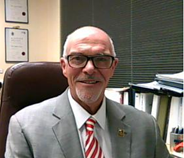 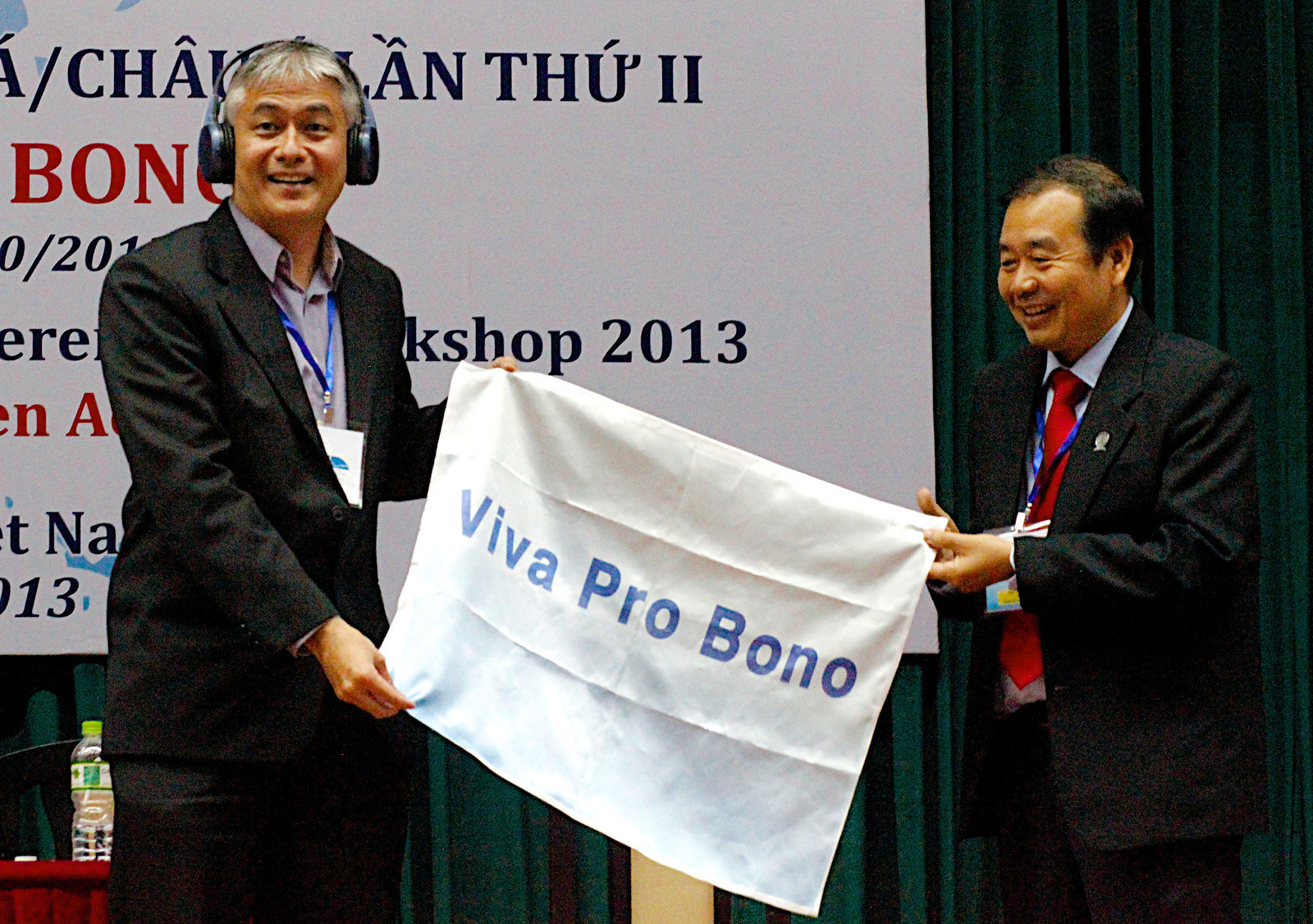 I have been collaboratively strengthening Pro bono & Access to Justice in the last 10 years by developing strategic partnerships within and beyond usual legal industry partners for e.g. with the SASW. Social workers in Singapore serve the most vulnerable in society. They can play a crucial role as first responders to their beneficiaries in a legal crisis by referring them proactively for pro bono assistance. They also can assist pro bono lawyers by providing key information that may help with the vulnerable client’s case. We are currently focussing on building up the links between social workers and pro bono counsel to enhance access to justice.

The APBC & A2 Exchange has taught me the importance of building strategic and holistic access to justice networks which extend beyond the legal profession. 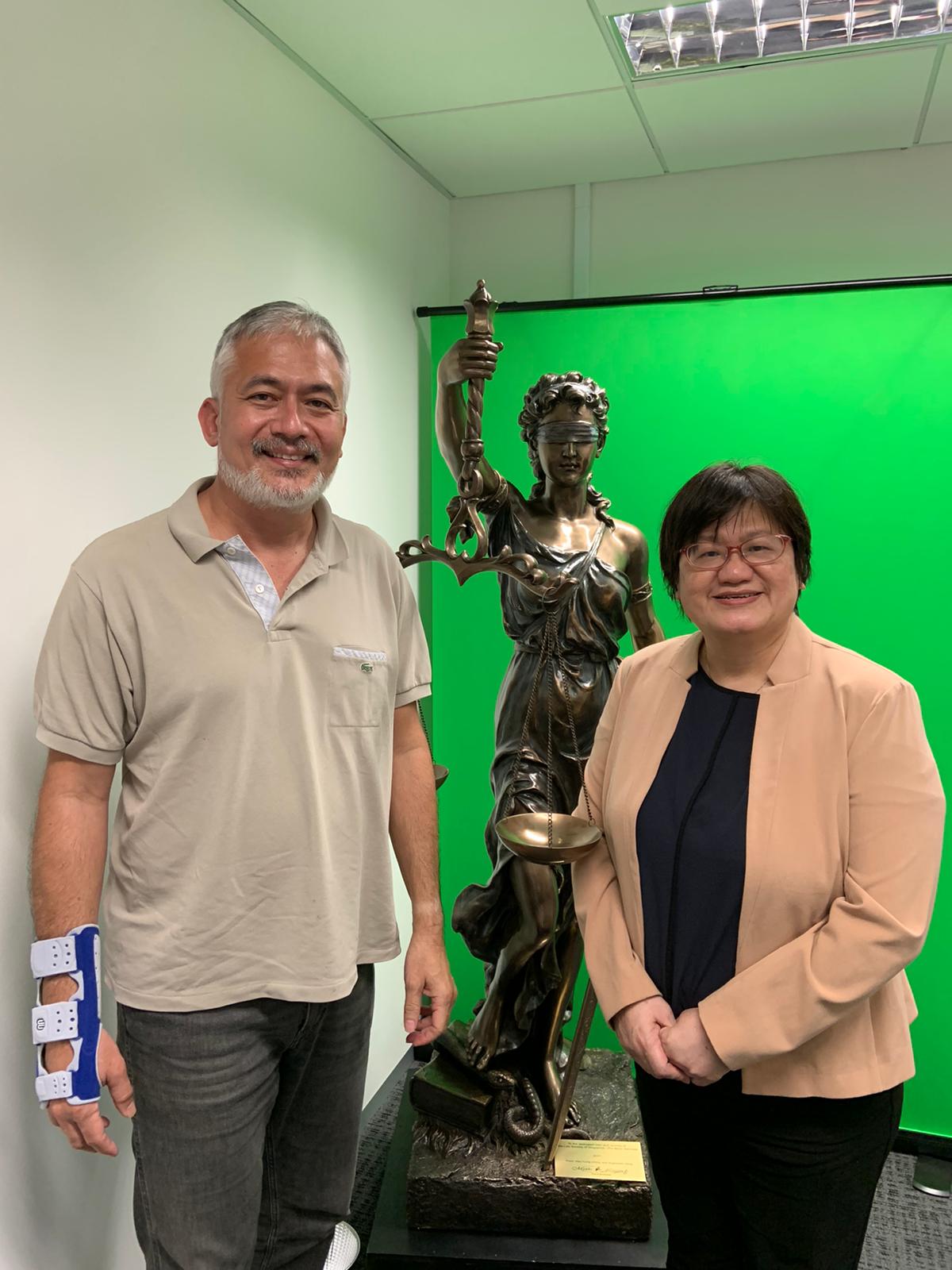