Developing and Maintaining a Pro Bono Practice: Sole Practitioners and Small Firms: How They Do It

Job Title: Attorney
Organization: Dizon Pineda Cruz & Sanchez Law Firm
Bio: Robert Cruz earned his law degree from the San Beda College of Law in 2003 and he was admitted to the Bar the following year. Immediately thereafter, he engaged in litigation work as an Associate in a law firm based in Metro Manila. He also became one of the legal aid volunteers of the Bulacan Chapter of the Integrated Bar of the Philippines. In the succeeding years, he became one of the officers of the local chapter of the said bar association and he held various positions such as director, auditor, and treasurer. He likewise served as the Executive Director of the Office of Legal Aid. Eventually, he, together with four (4) other like-minded lawyers, formed a full-service law office, the Dizon Pineda Cruz & Sanchez Law Firm. 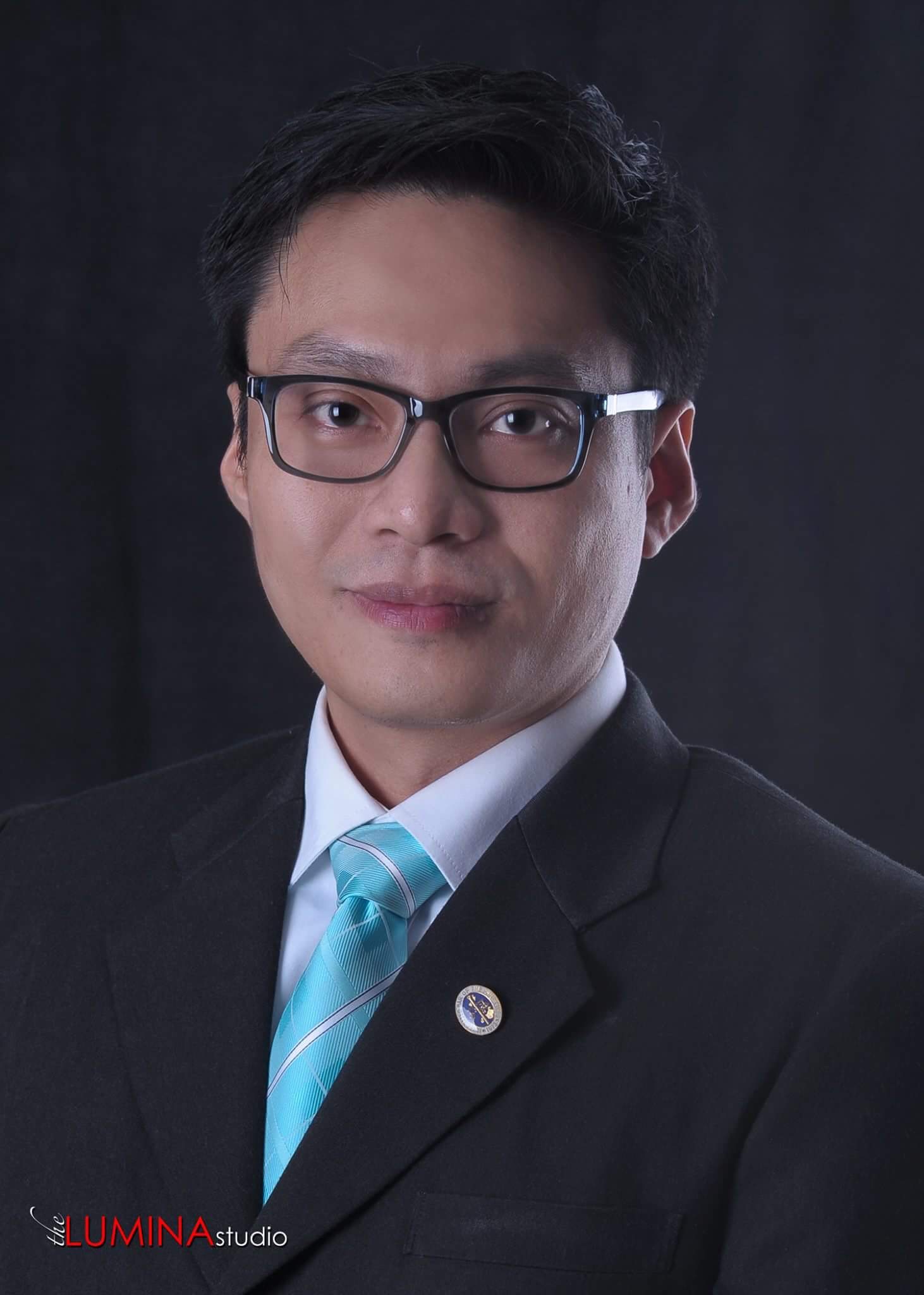