Pro Bono and the Death Penalty: A Diversity Roles

Job Title: South-East Asia Research Fellow
Organization: Reprieve
Bio: Raynov is South-East Asia Research Fellow, based in Jakarta, Indonesia. He joined Reprieve in March 2015. As a research fellow, Raynov develops Indonesia death penalty database, provides support for lawyers of death row prisoners in Indonesia, liaises with the embassies in providing assistance for their nationals on death row, and engage with local lawyers and both national and international NGOs as well as governments in advocating for abolition in his country. He has been involved in a number of death penalty casework in Indonesia. 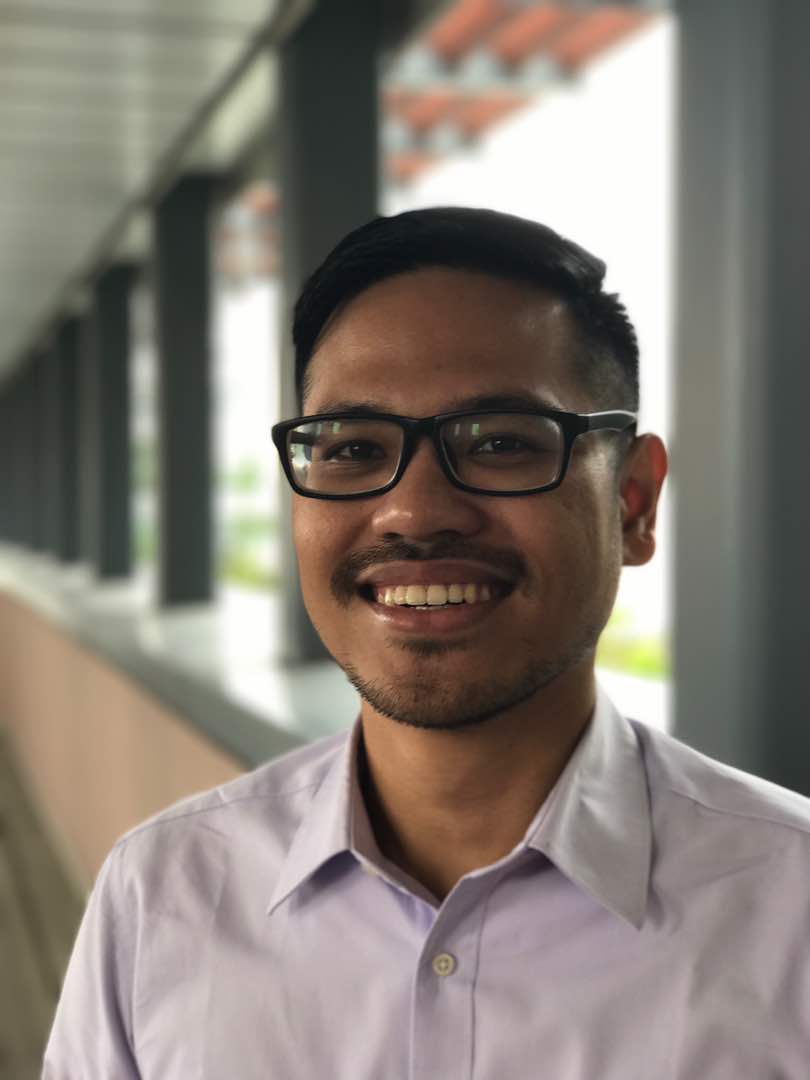