Please send the Reservation Form with complete information by email:

Laos, landlocked country of northeast-central mainland Southeast Asia. It consists of an irregularly round portion in the north that narrows into a peninsula-like region stretching to the southeast. Overall, the country extends about 650 miles (1,050 km) from northwest to southeast. The capital is Vientiane (Lao: Viangchan), located on the Mekong River in the northern portion of the country.

The Mekong River flows through almost 1,900 kilometers of the country from the North to the South and is the main geographical feature of Laos. Most of the western border of Laos is demarcated by the river and forms a natural border with Thailand for over 800 kilometers. The Mekong is an important artery for transportation.

Laos has so much to offer from natural wonders, majestic rivers, springs, waterfalls mountains, caves, and forests. A country with a great collection of cultural places and nature, worth visiting once in a lifetime. From the rolling mountains of the north to the river islands of the south, ours is a land of untouched wonder and rare beauty. Rich in history, traditions, diverse landscapes and cultures, Laos is sure to captivate your inner explorer

Learn more about travelling in Laos

Vientiane Capital is the home to the most significant national monument in Laos: That Luang (Great Stupa), which is the symbol of Lao and an icon of Buddhism in Laos.

In the old part of Vientiane city, an attractive and interesting settlement is situated along the Mekong River where the ancient temples, museums, monuments, and parks are all located just a short distance apart.

The cosmopolitan capital of Laos, Vientiane, has galleries, boutiques, theatres, nightclubs, and internet cafes, making it a major attraction for visitors from all around the globe. Although the city is small, it offers visitors a great variety of restaurants serving both Lao and foreign cuisine. When you get hungry try the nation’s signature dish, tam mak-hung (spicy green papaya salad),  laap (spicy minced meat salad), and ping kai (fried chicken). Quench your thirst with a refreshing Beer Lao or fresh fruit shake from one of the many small restaurants found along almost every street in town. At dusk, find a spot along the Mekong promenade to enjoy an amazing view of the sunset over the river. 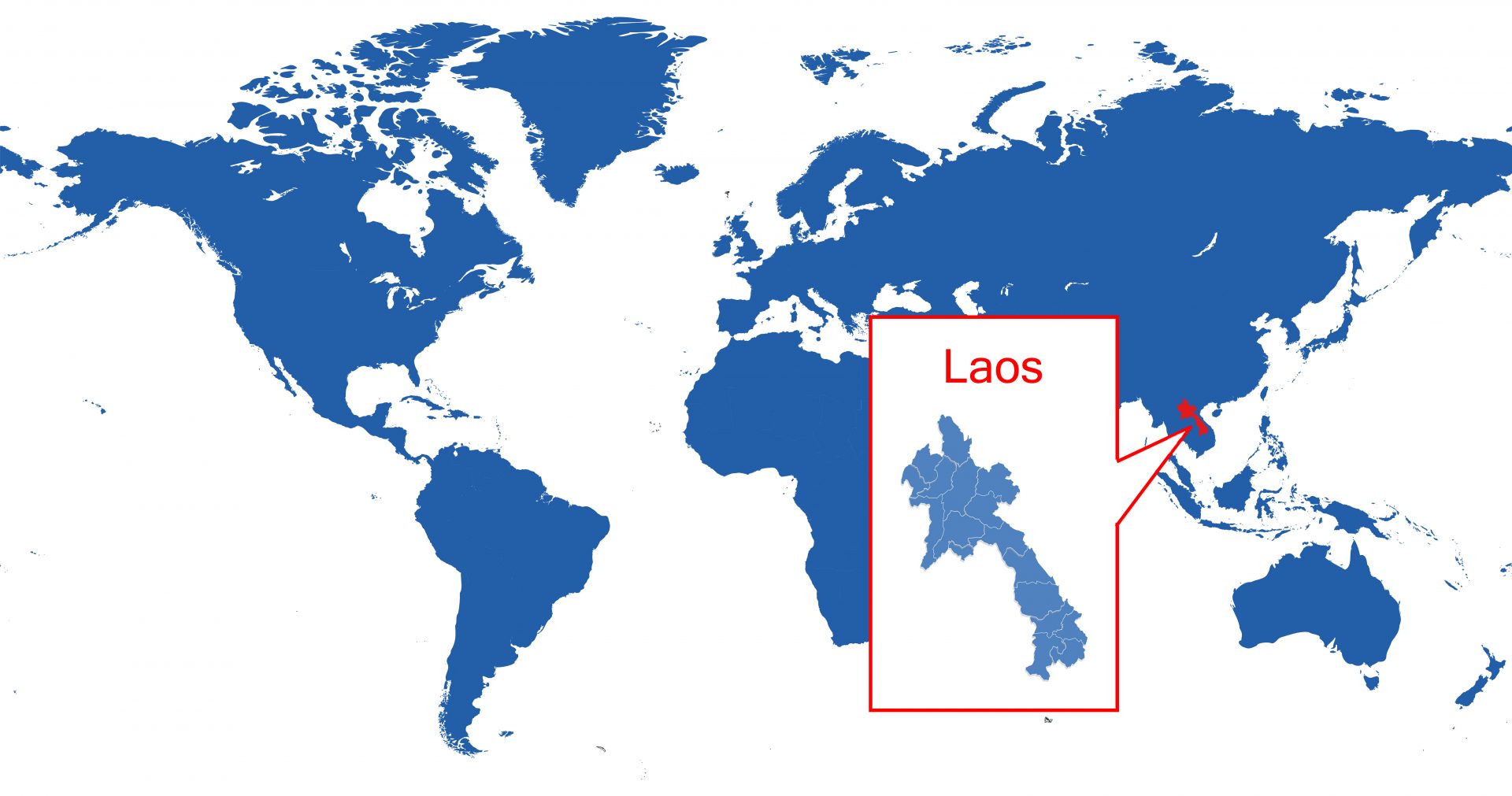 The Lao Government has established 20 National Protected Areas that cover almost 14% of the country. These reserve areas offer a range of ecotourism attractions with their vast zones of tropical monsoon forest, diverse wildlife, and stunning karst limestone formations. However, not all protected areas are accessible to the public despite their great potential for ecotourism.

Laos is 7 hours ahead of Greenwich Mean Time (GMT+7), which is Indochina Time (ICT). To convert Indochina Time into your local time zone, we recommend using Time Zone Converter.

The country’s flag carrier Lao Airlines offers direct international services to Vietnam, Thailand, China, and Cambodia. It also operates domestic services to 10 domestic destinations. Lao Air is another airline located in Vientiane that operates scheduled and charter services in the country not served by Lao Airlines.

With reference to the Lao Government measures to prevent the outbreak of COVID-19 which continues to spread on a vast scale across the globe. As a result, it is compulsory for every participant to keep following all the related information with the Lao authority.

To access the notice of travel restrictions from the Ministry of Foreign Affairs, Lao PDR. Please refer to click