Job Title: Programme Adviser, Governance, Conflict Prevention, Access to Justice and Human Rights
Organization: United Nations Development Programme, Bangkok Regional Hub
Bio: Mr. Booth joined the Governance and Peacebuilding team at UNDP’s Bangkok Regional Hub in 2013, where he advises on the rule of law, access and justice and human rights dimensions of UNDP’s regional programming as well as supporting UNDP country offices throughout Asia and the Pacific. From 2008 to 2012 he was Policy Adviser for Rule of Law and Access to Justice at UNDP Viet Nam, and prior to that he served with the UN Department of Peacekeeping Operations in Kosovo from 2001-2007 as Senior Adviser on Police and Justice. Before joining the UN in 2001, Mr. Booth had 12 years of experience as a legal practitioner in the United Kingdom and the United States, specializing in labor rights and discrimination (focusing on race, gender, disability, and HIV and AIDS).   During his years in  private practice he was an active pro bono lawyer working with the Terrence Higgins Trust (the UK’s largest NGO for people living with HIV), the Free Representation  Unit and the Employment Law Appeals Advisory Scheme among others. Mr. Booth holds a BCL in Law from Brasenose College, Oxford and an MA (Hons) in Law from Queens’ College, Cambridge. 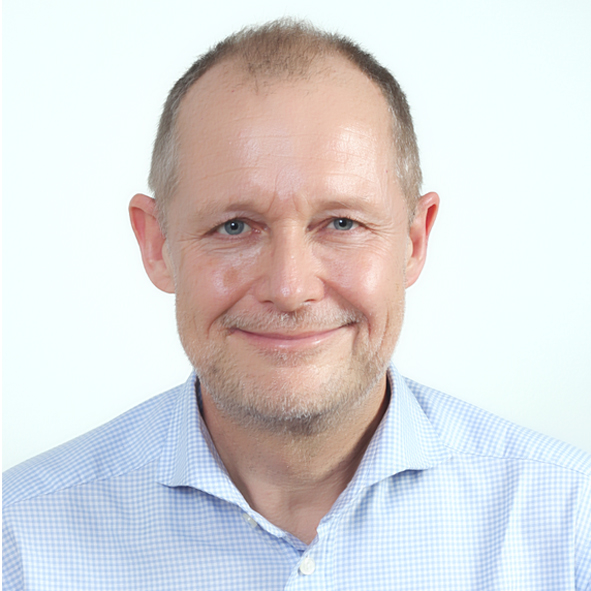