Developing and Maintaining a Pro Bono Practice: Sole Practitioners and Small Firms: How They Do It

Job Title: Lawyer
Organization: AmerBON Advocates
Bio: Khaizan was admitted as an Advocate and Solicitor of the High Court of Malaya in 2008.
Khaizan’s practice is mainly in corporate and commercial advisory, and litigation, in areas including company law, shareholder disputes, banking litigation, employment law, administrative law, and criminal law.
Khaizan is currently the Kuala Lumpur Bar representative to the Bar Council, Chairperson of the National Young Lawyers and Pupils Committee, Bar Council and the Deputy Chairperson of the Bar Council Task Force on IPCMC.
She has over the years served the Bar in many other capacities including in the Bar Council Special Committee (2014-2016), the Human Rights Committee, the KL Bar Young Lawyers Committee, the KL Bar Social, Arts & Culture Committee and the Persons With Disabilities Subcommittee, Bar Council.
Khaizan is also a filmmaker, with a special interest in highlighting human rights and public interest issues in her documentaries. She is the winner of the Freedom Film Festival Malaysia Award (2009) organised by Pusat KOMAS, as co-director of the documentary film titled “No Silver Lining: The Perak Crisis”. 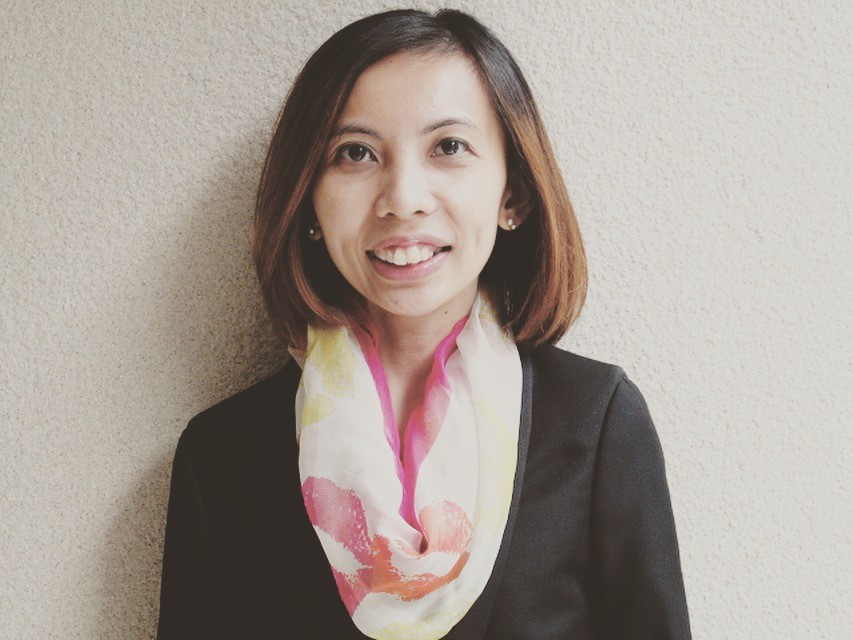