John Corker is CEO of the Australian Pro Bono Centre based at the University of New South Wales (UNSW) in Sydney. He has held that position since January 2004. The Centre supports and promotes pro bono legal services across Australia. Its resources about pro bono legal practice are increasingly being used internationally. Previously John was a senior associate with Australian law firm Clayton Utz, General Counsel for the communications regulator, the Australian Broadcasting Authority, corporate counsel for Imparja Television (Aboriginal owned commercial television service), and a barrister in the State of Victoria. John has been practising law for over 30 years and obtained his law degrees from Monash University (LLB) and UNSW (LLM). 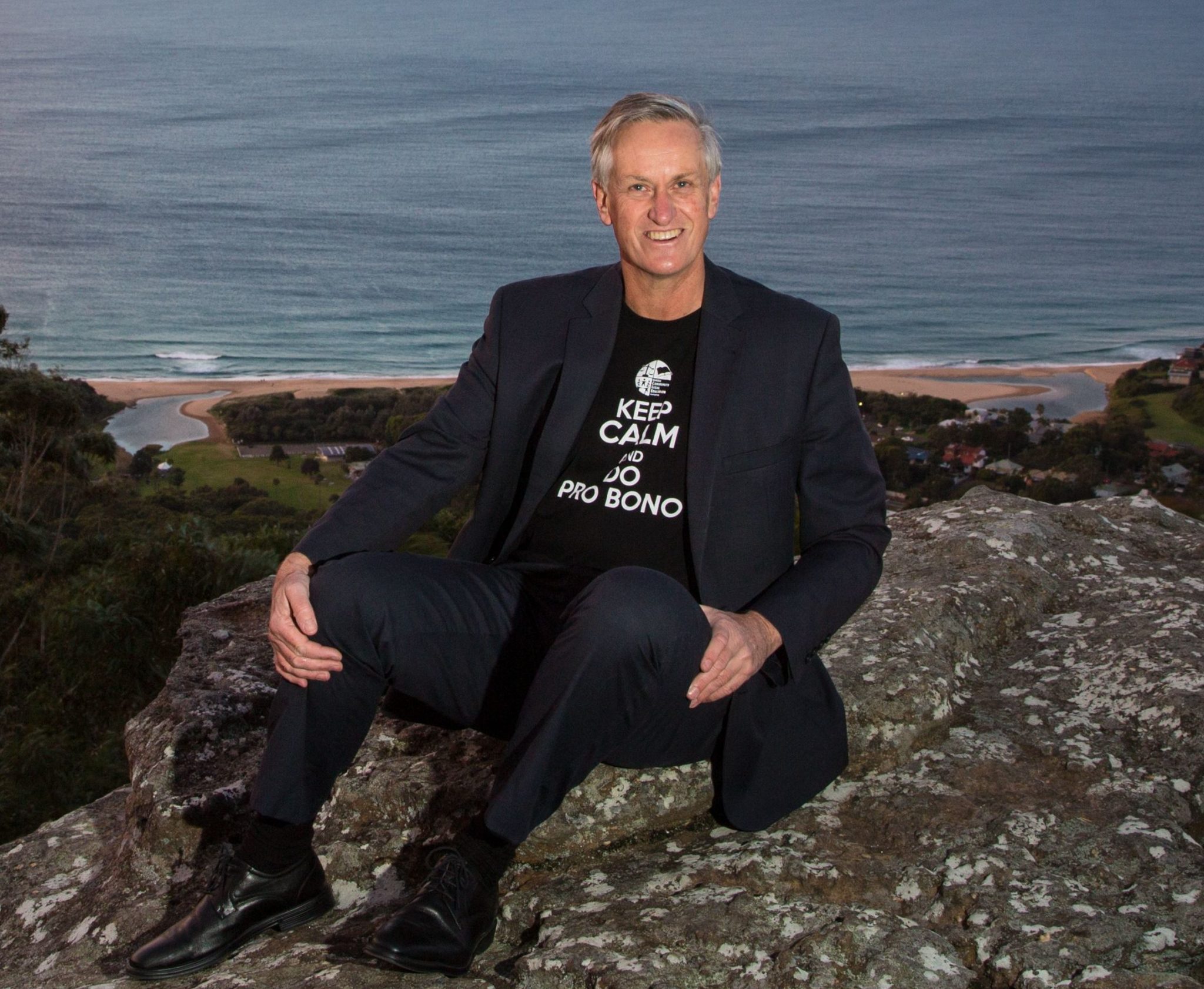