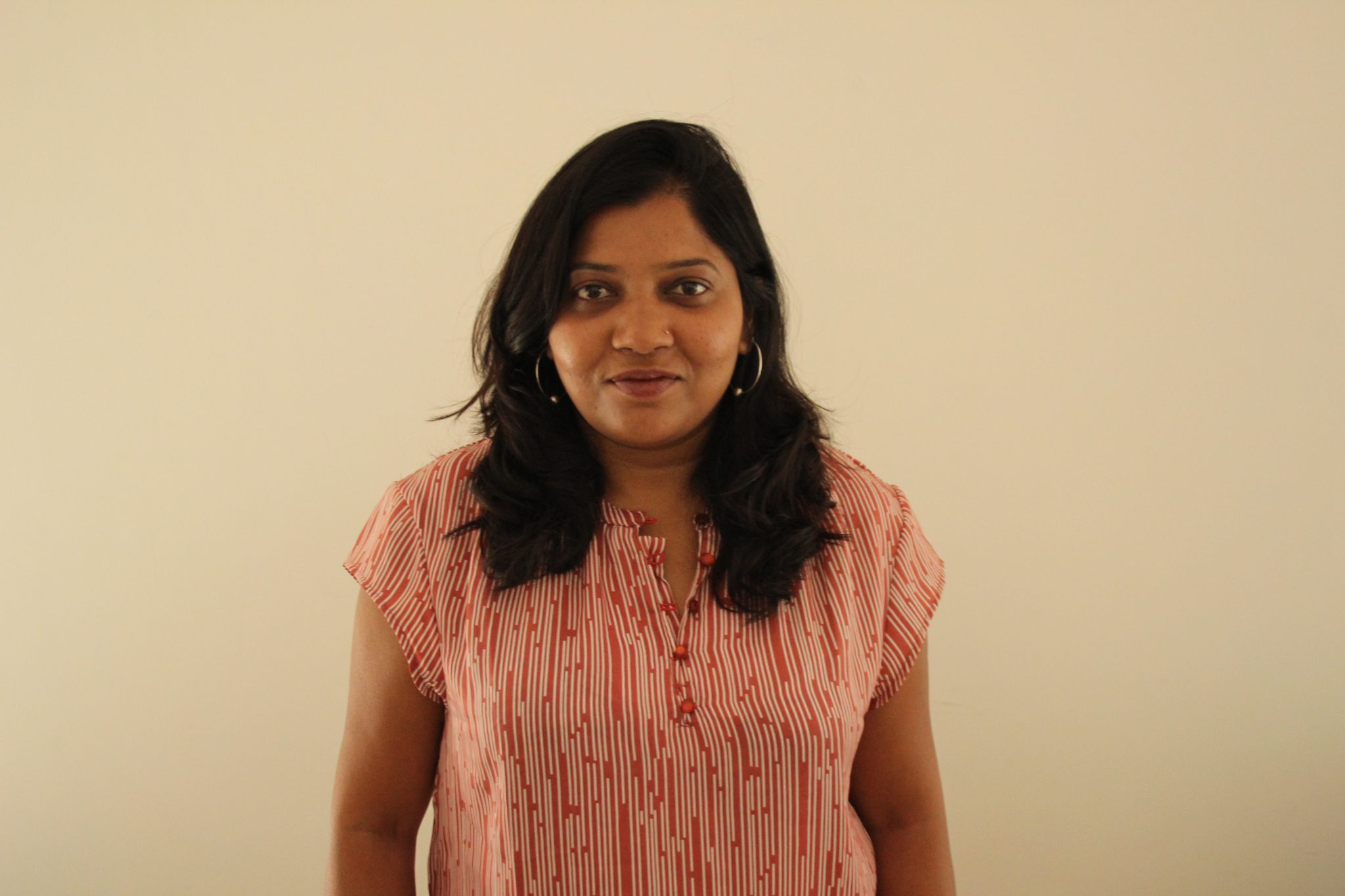 Recognized by UK’s The Guardian as one of the “World’s Top 100 Inspiring Women,” Jayshree Satpute is a human rights lawyer and co-founder of Nazdeek. Satpute has extensive experience advocating at the Supreme Court of India and various High Courts. Her groundbreaking work has focused on the realization of the rights of most marginalised groups in India though innovating approaches such as grassroots legal education and strategic litigation. She has extensively worked on various issues including maternal health, housing rights, and other socio-economic rights of urban slum dwellers, Adivasi tea plantation workers and refugees with a special focus on women and children.

Jayshree has worked in collaborative projects with local organizations, activists, researchers, lawyers, and legal scholars from across the world, and has been appointed as amicus (friend of the court), in several cases in India. She has co-authored “The Right to Safe Motherhood Through Litigation: The Indian Story,” in the book Social and Economic Rights in Theory and Practice: A Critical Assessment, Routledge Press UK 2014 and co-edited the book “Refugee and Law 2nd Edition”, HRLN 2011. She received her L.L.B. from Dr. Babasaheb Ambedkar University College of Law, Nagpur and her L.L.M. from City University London.

9APBC Conference is organised by a dedicated team of volunteers from Asia and globally with the support of BABSEACLE team. Organizing Committee details coming soon.

The Consortium, its Program Committee, and the 2020 Program Advisory Group is currently putting together the Conference program. The details of the program, speakers and related information will updated in the upcoming months.