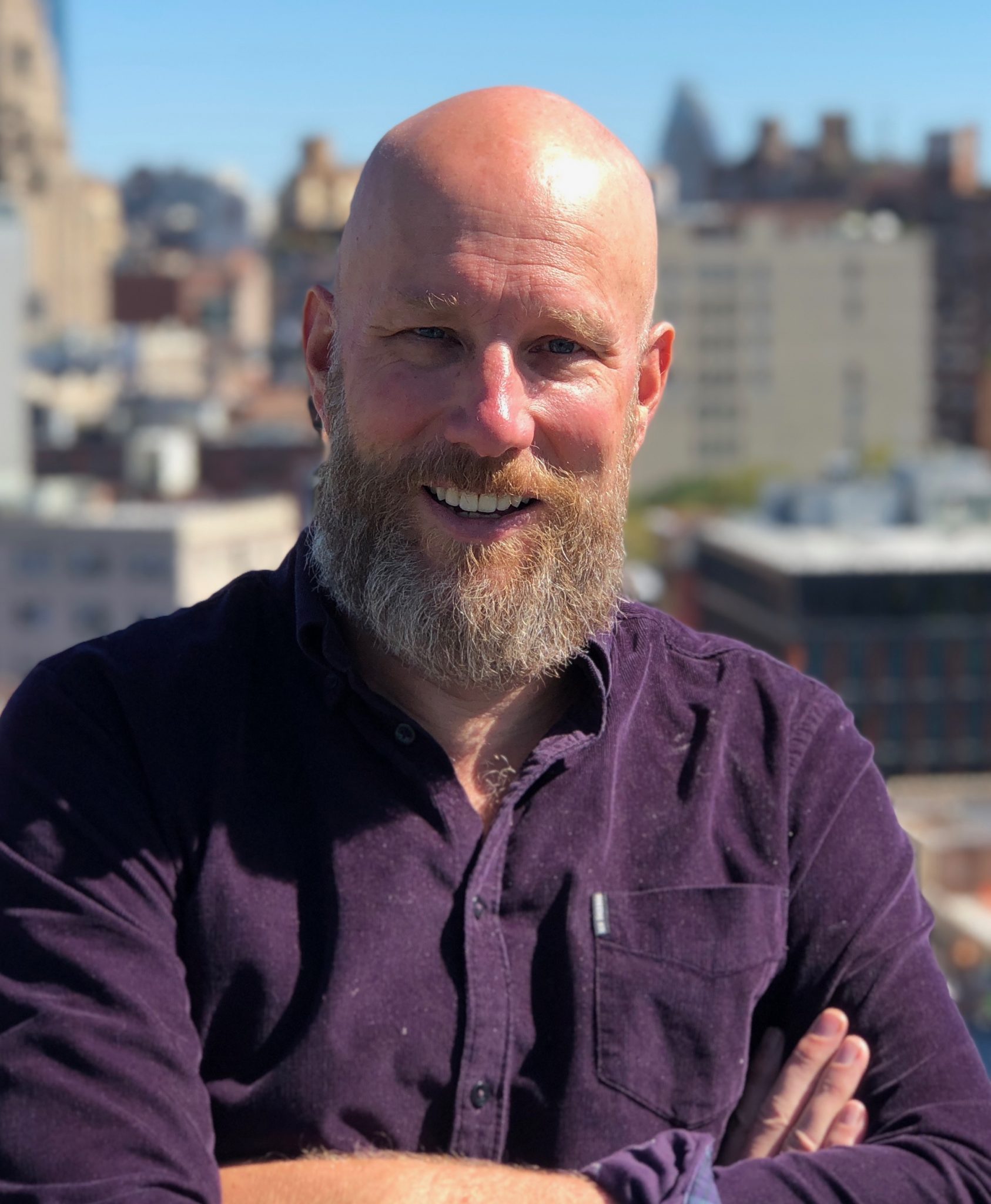 Jake Stevens, J.D., is the Myanmar Country Director for International Bridges to Justice, overseeing the implementation of legal aid through 6 European Union-funded Justice Centres. In that project, collaborating pro bono lawyers are an important aspect of the service delivery model. He developed the first Myanmar Criminal Defense Practice Manual. In Myanmar, he working for Avocats Sans Frontières led the development of the curriculum of the Rule of Law Centres and partnered with BABSEACLE in their work with law teachers. Elsewhere he has supported the development of what is now the Public Defenders Service of Nepal and delivered trainings for UNODC in East Africa for police and prosecutors. A long-time USA public defender, Jake was a founding member of the Bronx Defenders which pioneered client-centered legal representation. He has also managed programs for LGBT victims of crimes and police abuse and was the director of the Criminal Justice Clinic at Hofstra University’s law school. He has degrees from Harvard University and New York University. Further information can be found at www.jakestevens.net