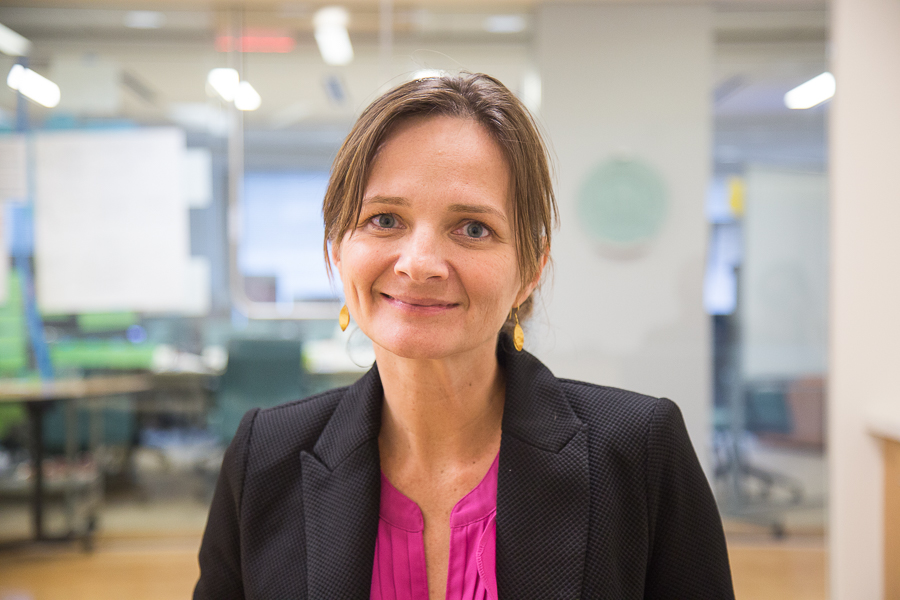 Carolyn Tanner joined the USAID and DFID funded, Nepal Hamro Samman (“Our Dignity”) counter-trafficking in persons project as its Chief of Party in August 2017. Ms. Tanner has more than 15 years of senior-level experience managing international development programs and providing technical assistance. A trial lawyer by training, she specializes in legal reform, rule of law, access to justice and human rights. Ms. Tanner served previously with Counterpart International, as Chief of Party on an access to justice program in Timor-Leste. In that position she worked to strengthen the legal aid legislative framework, streamline case management in courts, and strengthen the private lawyers association to mobilize members to engage in pro bono and deliver effective legal aid. She served as Head of Mission for Avocats Sans Frontiѐres working on strengthening access to justice for IDPs and victims of torture, human trafficking, gender-based violence and lengthy pre-trial detention, through pro bono and legal aid support, in both Uganda and Timor-Leste. She served in various human rights, legal and governance positions with the United Nations. Ms. Tanner received her Juris Doctor from the University of Western Ontario and her Bachelor of Arts (Honours) in Psychology and Health from Queen’s University in Canada.

9APBC Conference is organised by a dedicated team of volunteers from Asia and globally with the support of BABSEACLE team. Organizing Committee details coming soon.

The Consortium, its Program Committee, and the 2020 Program Advisory Group is currently putting together the Conference program. The details of the program, speakers and related information will updated in the upcoming months.