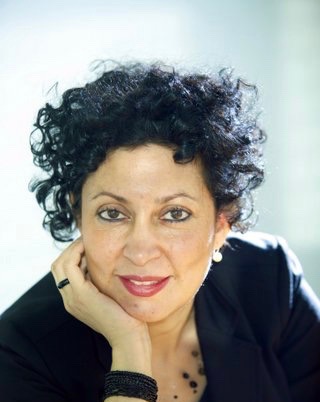 Yasmin Batliwala is the Chief Executive of Advocates for International Development (A4ID). She passionately believes in the transformational nature of the law which can, if applied with a coordinated purpose, effectively address injustices such as poverty, (eradication) which has been her focus for the past nine years. She has held a number of significant leadership positions over the years within the Public and Third Sectors. Her portfolios have included HIV/AIDS, Drug and Alcohol Dependency, Criminal Justice and International Development. Yasmin has also worked with the UNODC and is a serving Magistrate. She is Chair of WDP, the largest provider of drug and alcohol services in London. Yasmin was a recipient of the City of London Woman of Achievement Awards in respect to her work in the Public Sector.