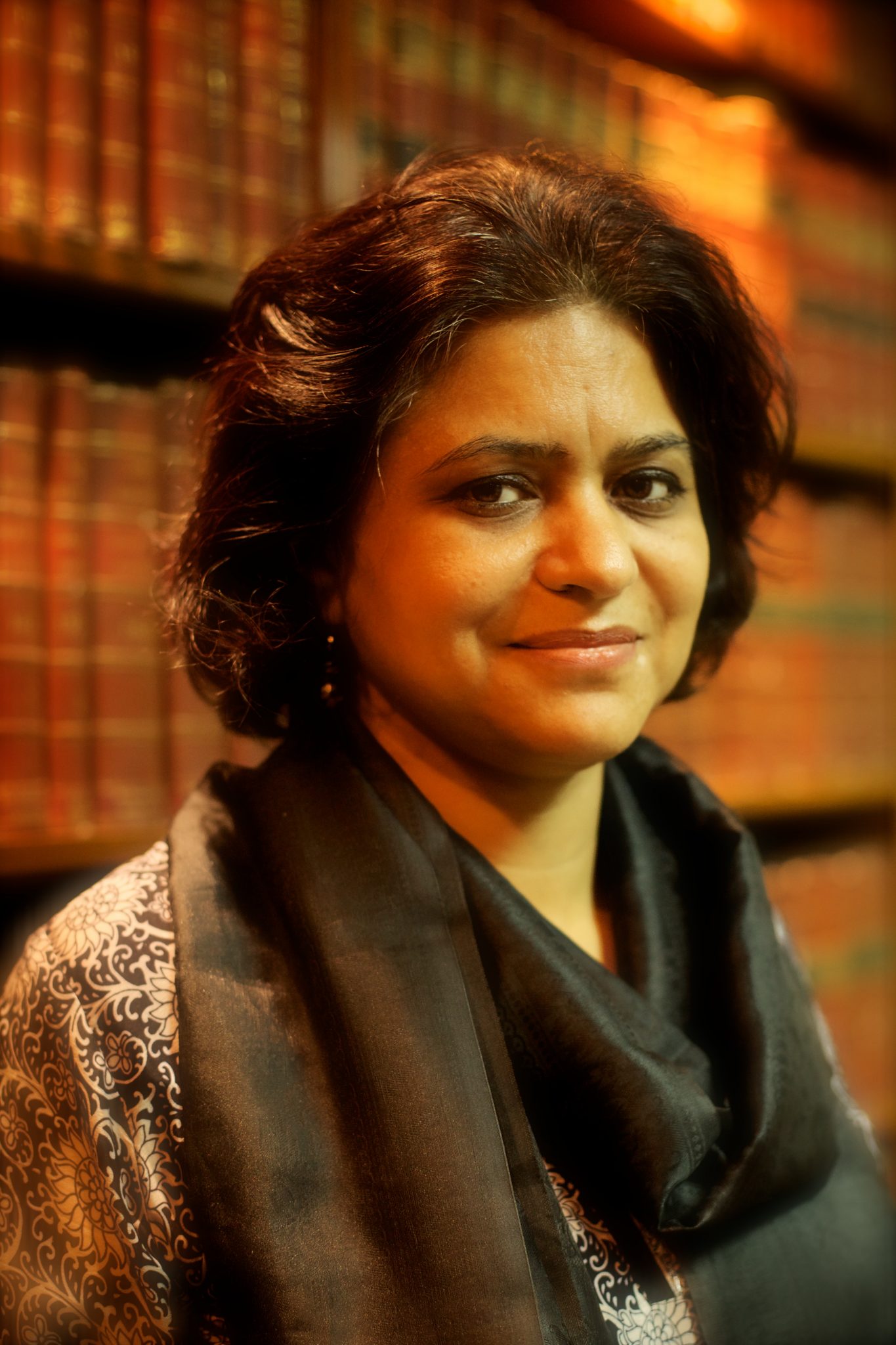 Sara Hossain is a barrister practicing in the Supreme Court of Bangladesh, mainly in the areas of constitutional, public interest and family law. She is a partner at the law firm of Dr. Kamal Hossain and Associates, and currently serves pro bono as the Honorary Executive Director of Bangladesh Legal Aid and Services Trust. She earlier ran the South Asia Program at INTERIGHTS from 1997 to 2003, and was a founding board member of the South Asia Women’s Fund.

Sara’s most significant public interest litigation on women’s rights before the Supreme Court of Bangladesh includes challenging ‘fatwa’ violence (degrading punishments being imposed on women and girls accused of violating community norms on sexuality), ‘forced veiling’ and the use of the ‘two finger test’ as a form of medical evidence collection. She also provided amicus/ third party briefs for constitutional litigation before the Supreme Court of Nepal in a case challenging marital rape as discrimination, and before the European Court of Human Rights challenging the requirement of proof of force to establish rape (MC v Bulgaria).

She has previously received awards from the Lawyers Committee for Human Rights (now Human Rights First), Ananya, and the US State Department (Women of Courage).