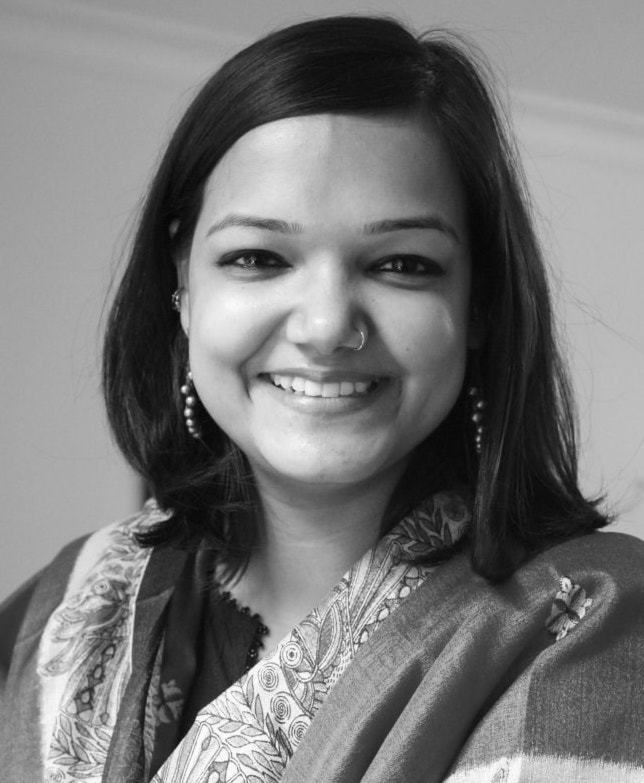 Ms. Neetika Vishwanath is a lawyer with a post-graduate degree in Gender Studies and heads Project 39A’s work on death penalty sentencing and custodial torture. Ms. Vishwanath co-headed and co-authored an opinion study at Project 39A with 60 former Indian Supreme Court judges on the death penalty and the criminal justice system which was published as Matters of Judgment in December 2017.

Prior to the Project, Ms. Vishwanath was associated with Association for Advocacy and Legal Initiates (AALI) in Lucknow, India where she provided pro bono legal representation to women survivors of sexual and domestic violence. Ms. Vishwanath has written on rape trials and sentencing in capital cases in India in peer-reviewed academic journals.