Pro Bono and the Fight Against Human Trafficking

Job Title: Assistant City Prosecutor
Organization: Inter-Agency Council against Trafficking (IACAT) Department of Justice, Philippines
Bio: Prosecutor Jedrek Ng was appointed as Assistant City Prosecutor in the City of Manila on March 16, 2010. On November 2010, he was fully-detailed at the Inter-Agency Council Against Trafficking (IACAT), Department of Justice (DOJ), Padre Faura, Manila, wherein he assists in the implementation of the anti-trafficking programs of the IACAT. He is presently the Executive Officer of the Training Section of the IACAT Secretariat. He is also a member of the Manila Anti-Trafficking Task Force (MATTF) which takes an active part in the case build-up and police investigations of trafficking cases in the City of Manila. Prosecutor Ng likewise conducts trainings on the Anti-trafficking law to the DOJ, DOLE, PNP, DSWD and various NGOs.
He took part in several training seminars both here and abroad, notably the International Law Enforcement Academy (ILEA) training for Computer facilitated crimes against children in Bangkok, Thailand on January 2006, and the International Visitors Leadership Program (IVLP) for Trafficking in Persons of the United States Department of State held in Washington DC, Miami and Denver, U.S.A on March 2012.Prosecutor Ng received his Bachelor of Arts Major in Behavioural Science, in 1997, and his Bachelor of Laws from the University of Santo Tomas in 2002. On June 2016, Prosecutor Ng completed his LL.M on International and Comparative Laws at the National University of Singapore (NUS).Prior to joining the DOJ, Prosecutor Ng served as an Associate Solicitor with the Office of the Solicitor General in 2004 and as a special counsel for intervention for International Justice Mission, an international human rights NGO which prosecutes child trafficking and child abuse cases.

He is also a part time faculty member of University of Santo Tomas Graduate School of Law teaching human trafficking law and law on violence against women and their children. 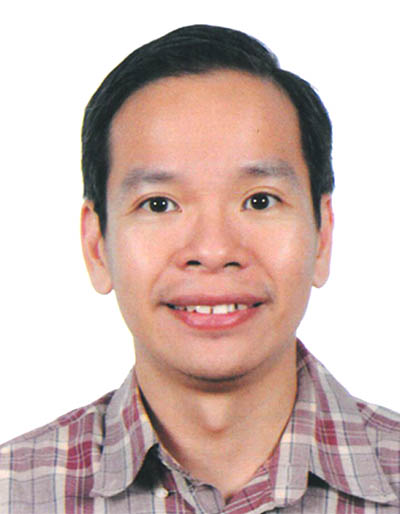