Pro Bono and the Death Penalty: A Diversity Roles

Job Title: ASEAN Program Manager
Organization: ASEAN Human Rights Advocacy of the Human Rights Working Group (HRWG)
Bio: Daniel Awigra is a Program Manager ASEAN Human Rights Advocacy of the Human Rights Working Group (HRWG; www.hrwg.org) – Indonesia’s NGO Coalition for the International Human Rights Advocacy, an umbrella group of Indonesian civil society that has advocated for greater ASEAN integration for the past several years.
In fact, HRWG has taken the lead on organizing ASEAN civil society around the abolition of the death penalty in the region, convening the Civil Society Organizations (CSO) consultation meeting which led to the founding of the Coalition for the Abolition of the Death Penalty in ASEAN (CADPA; www.endcrimenotlife.com).
Daniel has previously been chosen to represent Indonesian civil society as the Regional Steering Committee in ASEAN Civil Society Conference/ ASEAN Peoples’ Forum (ACSC/APF) 2013 in Brunei Darussalam, and Regional Program Committee ACSC/ APF 2014 in Yangon, Myanmar. More recently, he is one of the founding members of Indonesia’s Green Party (Partai Hijau Indonesia; www.hijau.org), a new political party which brings the environmental protection, anti-corruption and human rights as the main agenda which includes as its platform the abolition of the death penalty.
Prior to HRWG, he was one of the founder of the Journalist Association for Diversity Issues (SEJUK; www.sejuk.org) and had served as a campaign coordinator in 2008-2010. He was an independent researcher from 2007-2011. Daniel holds an MSc in International Relations from the University of Indonesia He teaches in universities as a guest lecturer and publishes articles in books or in-house publications. 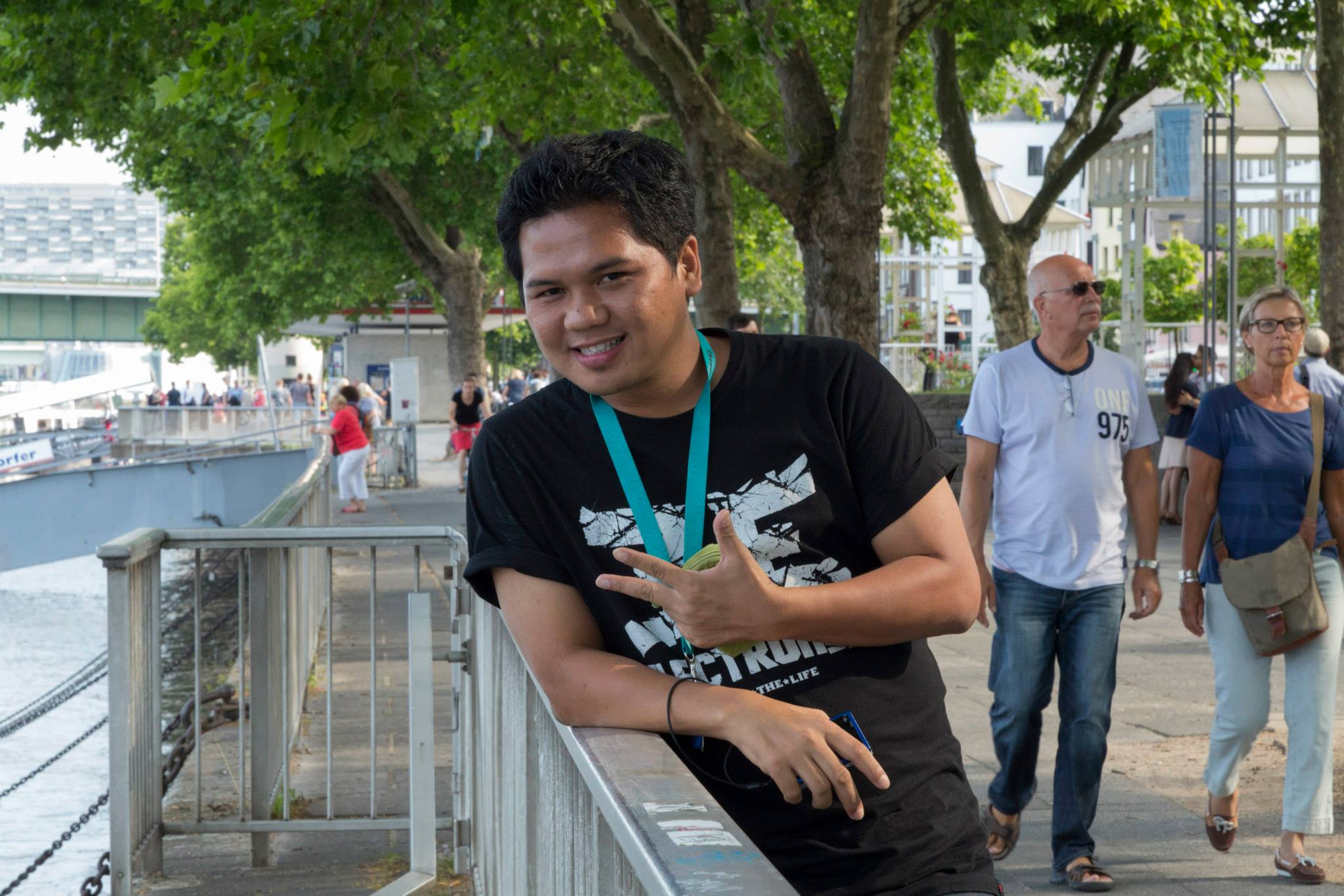